What Diamond Shape Looks The Biggest? 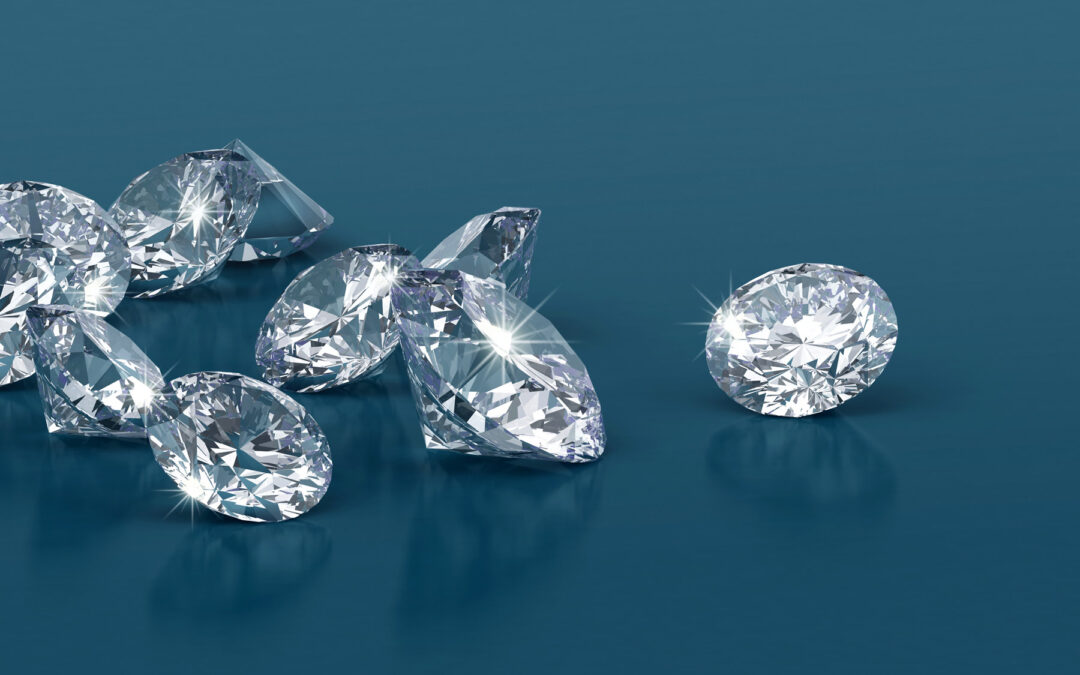 Diamonds are measured and rated by weight and classified by carats. However, the first thing people notice about a diamond is its size, and bigger diamonds always trample smaller ones at face value. Interestingly, a diamond’s cut and shape can make it look bigger or smaller despite the number of carats. Here is an overview of how this works and which diamond shapes look the biggest.

Why Does Diamond Cut & Shape Matter?

Consider the following comparison to understand how different shapes and cuts affect a diamond’s size. A two-carat Ascher-cut measures about 7mm across, while a round-cut weighing the same measures about 8.1mm across. In comparison, a two-carat oval-cut measures about 7X10.5mm.  Cuts and shapes matter because they cause variations in depth, consequently leading to variations in diameter and size. Some of it also has to do with flaws in human perception. People naturally expect elongated shapes such as ovals to be taller and bigger than more proportionate shapes such as rounds and squares.

Two cuts and shapes stand out from the rest because of their size:

Oval-shaped diamonds look the biggest because of the shape’s elongated design and appearance. However, it is worth noting that oval shapes slightly diminish the diamond’s sparkle. They also don’t have an ideal face pattern, but most people don’t notice this as they concentrate on the size.

A princess cut looks large because of its square shape. Additionally, they are just as shiny as round cuts, and the style is considered edgy and modern. However, the princess cut makes the diamond easy to chip at the corners and edges.

A diamond’s shape and size are its most notable aspects. Some shapes appear bigger than others, despite weighing the same. Oval-shaped and princess-shaped diamonds look the biggest.  The good news is that Winston’s Crown Jewelers can help you find the biggest looking diamond for your budget. Get in touch today for more information.